The Collinsville Fire Department will be conducting fire hydrant testing throughout the city. For a list of current locations you can visit the Fire Department's Facebook page If your water runs and is a brownish color, this is why. Please just let your water run until it runs clear. We encourage you to not do any white loads of laundry during this time. 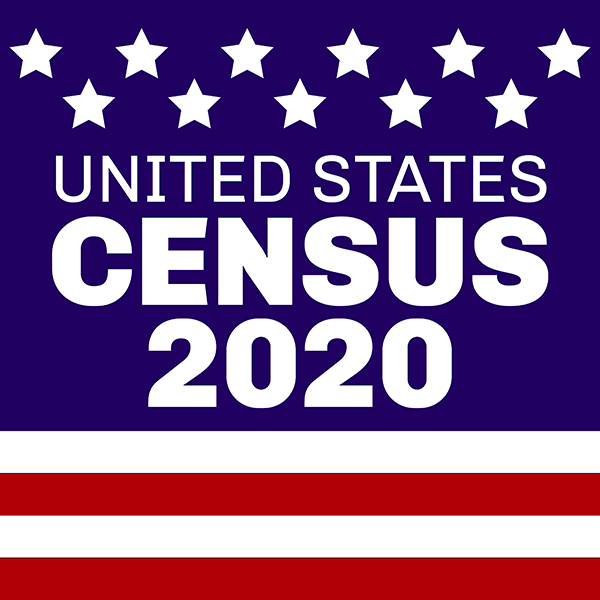 The 2020 Census counts every person living in the 50 states, District of Columbia, and five U.S. territories.

The count is mandated by the Constitution and conducted by the U.S. Census Bureau, a nonpartisan government agency. The 2020 Census counts the population in all 50 states, the District of Columbia, and five U.S. territories (Puerto Rico, American Samoa, the Commonwealth of the Northern Mariana Islands, Guam, and the U.S. Virgin Islands). Each home will receive an invitation to respond to a short questionnaire—online, by phone, or by mail.

Why Conduct This Count

The census provides critical data that lawmakers, business owners, teachers, and many others use to provide daily services, products, and support for you and your community. Every year, billions of dollars in federal funding go to hospitals, fire departments, schools, roads, and other resources based on census data.

The results of the census also determine the number of seats each state will have in the U.S. House of Representatives, and they are used to draw congressional and state legislative districts.

Participating in the census is required by law, even if you recently completed another survey from the Census Bureau. A complete and accurate count is critical for you and your community, because the results of the 2020 Census will affect community funding, congressional representation, and more.

How Does The Census Impact Collinsville?

This Census count will determine how the state funds the following for the City of Collinsville:

The taxes are some of our largest sources of funds to pay for public safety and other important public services.

According to the Illinois Municipal League's revenue estimates, the forecasted total of state-shared local government tax revenue is $164.40 per person.

For Collinsville(approx. 25,000 population) this means roughly 4 Million Dollars comes to the City of Collinsville through these taxes.

When Does the Census Take Place?

By April 1, 2020, every home will receive a request to participate in the 2020 Census.  Once the invitation arrives, you should respond for your home in one of three ways: online, by phone, or by mail.

Find Out More About Census 2020

You can visit  2020census.gov to find out more about the census and how to get involved.